Chasing the Chaseley back from Brisbane to Largs 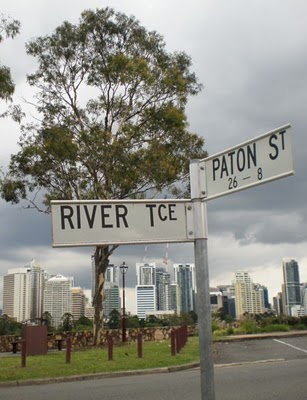 I've previously blogged how in 2010 I was able to visit Paton Street and Bell Street at Brisbane's Kangaroo Point, within the Australian state of Queensland. Paton Street was named after my four times great aunt, Helen Paton, who emigrated with her husband David Bell in 1849 to Queensland on board the Chaseley, one of a series of ships arranged by the Reverend John Dunmore Lang to take Presbyterian settlers to Australia, with the enticement of land for cotton plantations that was soon discovered to be non-existent upon their arrival. The blog post is available at http://walkingineternity.blogspot.co.uk/2010/11/paton-street-flag-on-moon.html.

The connections to where I now live here in the North Ayrshire town of Largs and the Australian city of Brisbane are very deep - Brisbane itself was named after the local Brisbane family, with Thomas Makdougall Brisbane the first governor of the colony (and later city) that still bears his name. The Reverend John Dunmore Lang was also a local man, born near Greenock in 1799, just up the road, but raised in Largs as a child - a memorial to him is still to be found in the town today.

It transpires, however, that there is yet another connection. Yesterday whilst returning along the A78 from Greenock, I discovered that there was a small enclosure on the outskirts of Largs named after the vessel that carried my four times aunt down under. Chaseley Gardens is not a large place by any means - but it is another hidden link to a story that most Largs folk today will have little knowledge of. 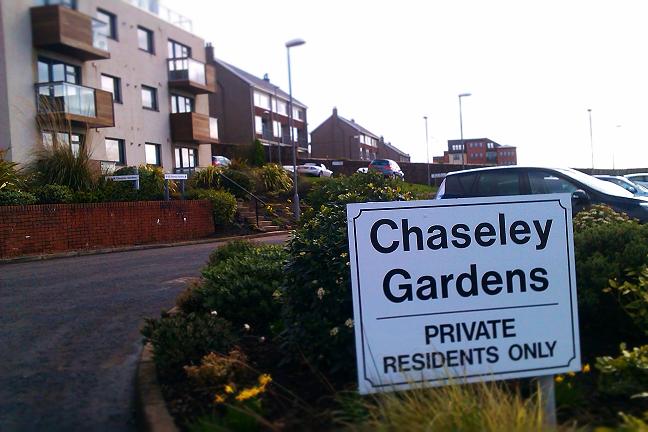 The world keeps getting smaller - and Australia ever closer!