Happy Independence Day to my fellow progressive Scots - not for the Scottish independence that we dared to hope for, but for the achievement of weaning ourselves off the unionist media and the UK Government's propaganda, and the freedom of thought beyond the previously accepted status quo. In the week where the Social Attitude Survey notes the highest ever support for Scottish independence since 1999 (when it began), and the highest level of trust given in Europe to a national parliament (for Scotland at 73%), we remain steadfastly in the earliest days of a better nation.

On a personal note, the highlights of my last 2 years include helping Scotland reach 45% in an independence referendum for which we were told by yesterday's men that we never had a chance (and a week after we took the lead in the polls - albeit a week too early); the election of Grace McLean as a councillor locally in Largs for the SNP in October 2014; the election of Patricia Gibson as MP for North Ayrshire and Arran in May 2015, again for the SNP; meeting former First Minister Alex Salmond, whose vision for Scotland and vision for what we might be as a nation transformed my life; and meetings with Nicola Sturgeon, current First Minister, who being the same age as myself has inspired me to up my game and to continue to believe in, and work for, the 'beautiful dream' of Scottish independence.

(Update: The Wee Black Book was published today, sequel to The Wee Blue Book - well worth a read online at http://worldofstuart.excellentcontent.com/WeeBlackBookWebEdition.pdf) 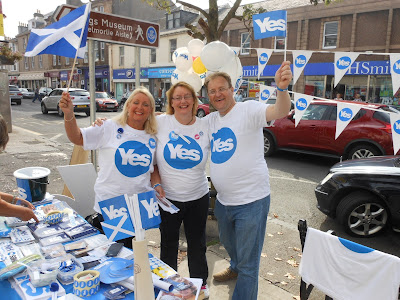 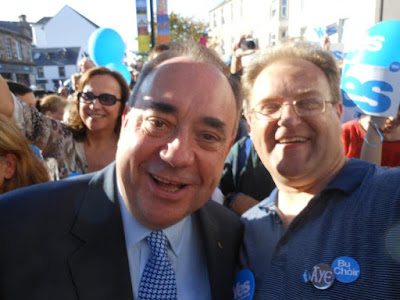 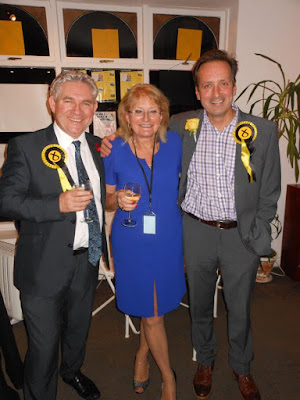 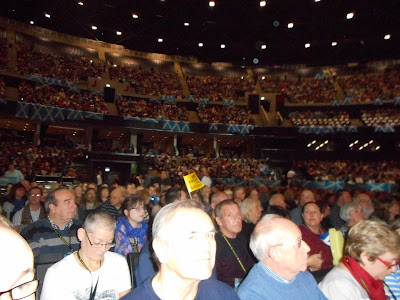 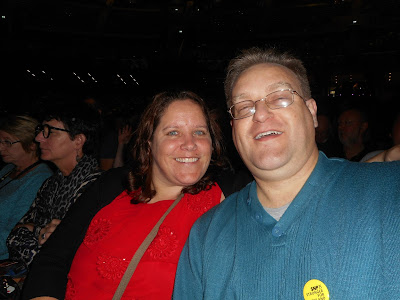 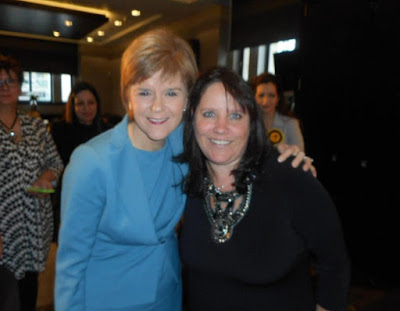 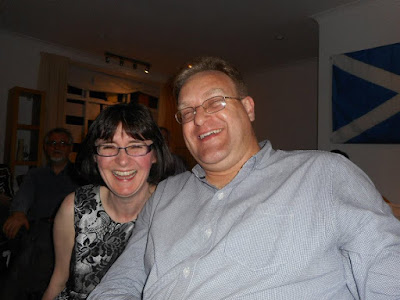 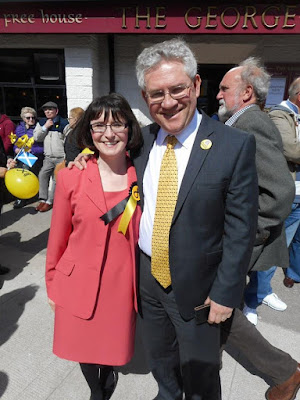 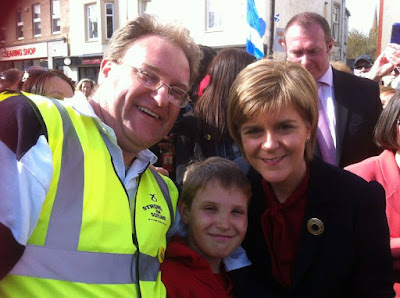 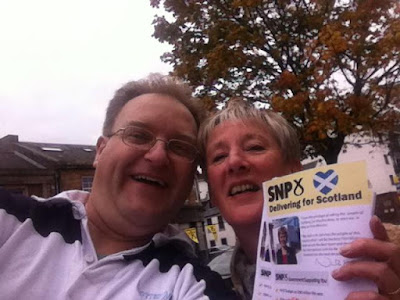 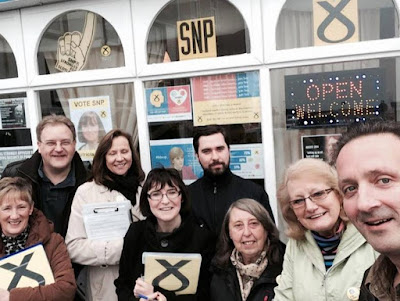 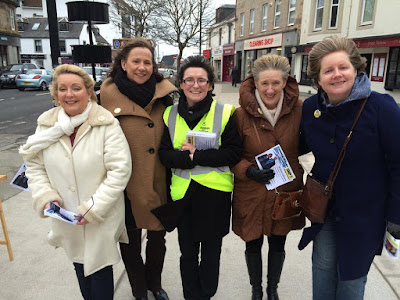 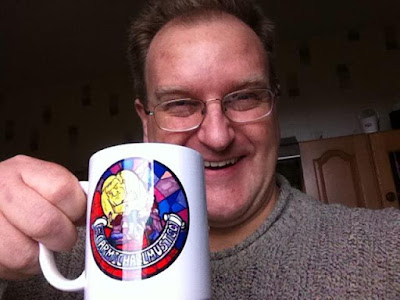 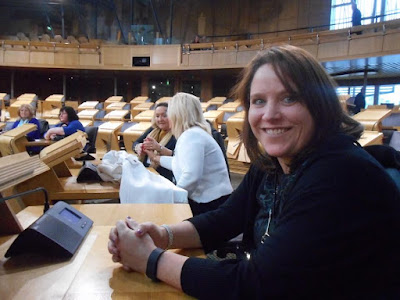 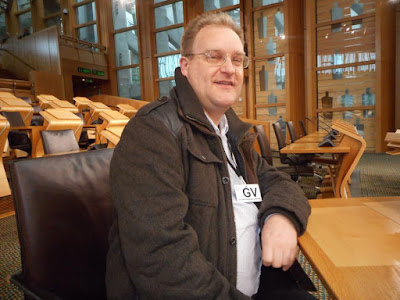 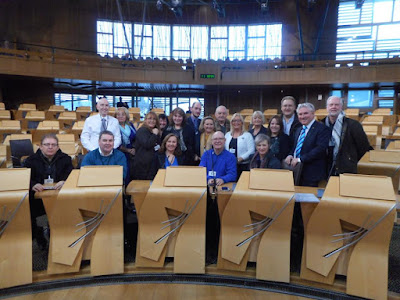 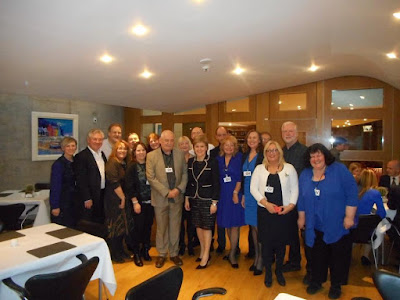 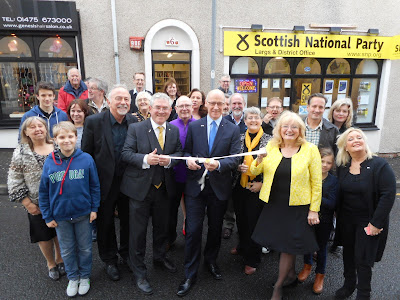 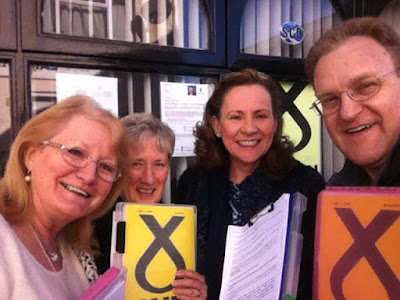 Chris
Posted by Chris Paton at 18:27 No comments: